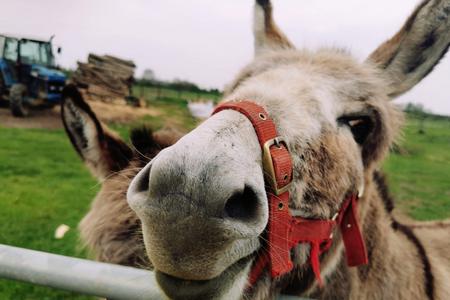 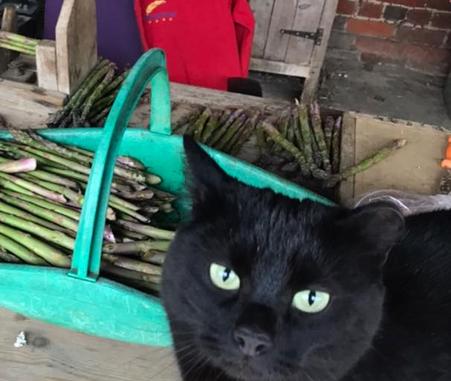 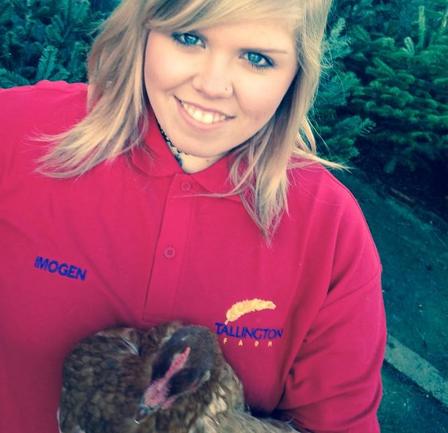 Tallington Farm is a working arable farm consisting of 112 hectares (approximately 250 acres) at Tallington in South Lincolnshire. The farm has been in the Thurlby family for four generations and used to employ up to 30 people, but with the increased farm machinery power, falling farm prices and the reduction of agricultural workers, Andy now farms as LC & A H Thurlby and neighbouring farmer P N Watts in partnership. The farm grows wheat, barley, potatoes, sugar beet and oilseed rape. Sunflower seeds are also grown for Vine House Farm Bird Seed, a business in Deeping St Nicholas. Asparagus and Christmas Trees are grown and sold, in season, from Tallington Farm (Mill Lane). Lincoln Red Cattle and sheep also graze the land.

Tallington Farm is situated in the strategic position on the A1175 road which runs between Stamford and Spalding. The River Welland passes across the south of the village and the remains of a Boat Canal are also on the farm. A hundred metres further south is the Lincolnshire county boundary. Neolithic and Bronze age pottery plus evidence of flat and barrow graves evidences earlier farmers than the Thurlbys, although it is only visible from the air.

Tallington Farm is part of the Higher Level Scheme. As part of this commitment to the larger environmental impact, wild bird seed (kale, quinoa, wild radish, millet and maize) crops are planted for the wild birds and insects and also acts as pheasant cover. We have also planted over 1000 metres of new hedging to encourage birdlife and insects.

There are also a number of natural spring ponds which harbour carp and crayfish as well as tadpoles and plants. An area of marshground has reedbeds.

Andy and Louise are very keen to promote farming, the environment and the countryside to educate young children, promoting British Agriculture and ensuring children growing up today are aware of where their food comes from and to respect the countryside.